Australia experiences deflation for the first time in seven years


For the first time in seven years, Australia has experienced a quarter of deflation.  The Australian Bureau of Statistics (ABS) released its consumer price index today and it shows that several sectors have dropped their prices, namely food, petrol and clothing.

Typically, talk of inflation is focussed on keeping it under control. It’s about ensuring that interest rates and government spending are working in tandem, so that prices don’t increase too much and lead to a booming economy that could go bust at any time. Deflation, on the other hand, is a silent sleeper that lurks around the corner in low growth environments and can have an equally adverse effect.

You may be asking yourself, what’s so bad about falling prices?  Generally speaking, inflation drives growth. It’s the key driver behind wage increases and asset price increases. Despite the fact that we moan about higher prices, it’s what drives the economy and gives us the confidence to spend on consumer items, as well as invest in capital, infrastructure and job-creating activities.  As the population increases in size, we need to find jobs for everyone and this comes from growth. If you thought that things would be cheaper later this year compared to now, you’d wait to buy things.  While this may be good for you, a reduction in spending leads to less job creation. It’s a very fine line.

Thankfully, the Reserve Bank of Australia (RBA) still has room to move on interest rates.  While the government budget is currently in significant deficit, there are actions that they can take to boost confidence, spending and therefore economic growth. One of the automatic stabilisers that may kick in is the floating exchange rate. Upon announcement of the inflation data, the Australian dollar fell $0.01 against the USD which will lead to cheaper exports.  The more competitive our export businesses are, the more money that is brought into the country through selling goods overseas.  This leads to job creation and long-term economic growth.

The interesting factor in the data released today will be the degree at which Australia experiences deflation. Fundamentally, the Australian economy is in a stable position. Despite any issues around the periphery, the core structure of the economy is strong. Employment is good, capital investment is stable, and consumer confidence is high.  We’re seeing high levels of investment into infrastructure through roads, rail and information technology.  While it’s too early to say if interest rates will fall anytime soon, continued deflation will drive the RBA to drop rates. However given that a large proportion of today’s data was influenced by falling fuel costs, it’s possible that alone could help encourage further investment in key areas, driving demand and growth.

So how does this affect you? Obviously, it puts talk of interest rate increases on hold for a while which will be a welcome relief for homeowners.  With growing levels of debt, an increase in interest rates is felt exponentially.  The dollar has fallen, however it’s uncertain if it will stay at lower levels or start to climb back up. But for now, it’s possible that imported goods will be more expensive and you’re going to end up spending more on your next overseas holiday. Importantly, given the core strength in the economy, it’s unlikely we’ll see a rise in unemployment. 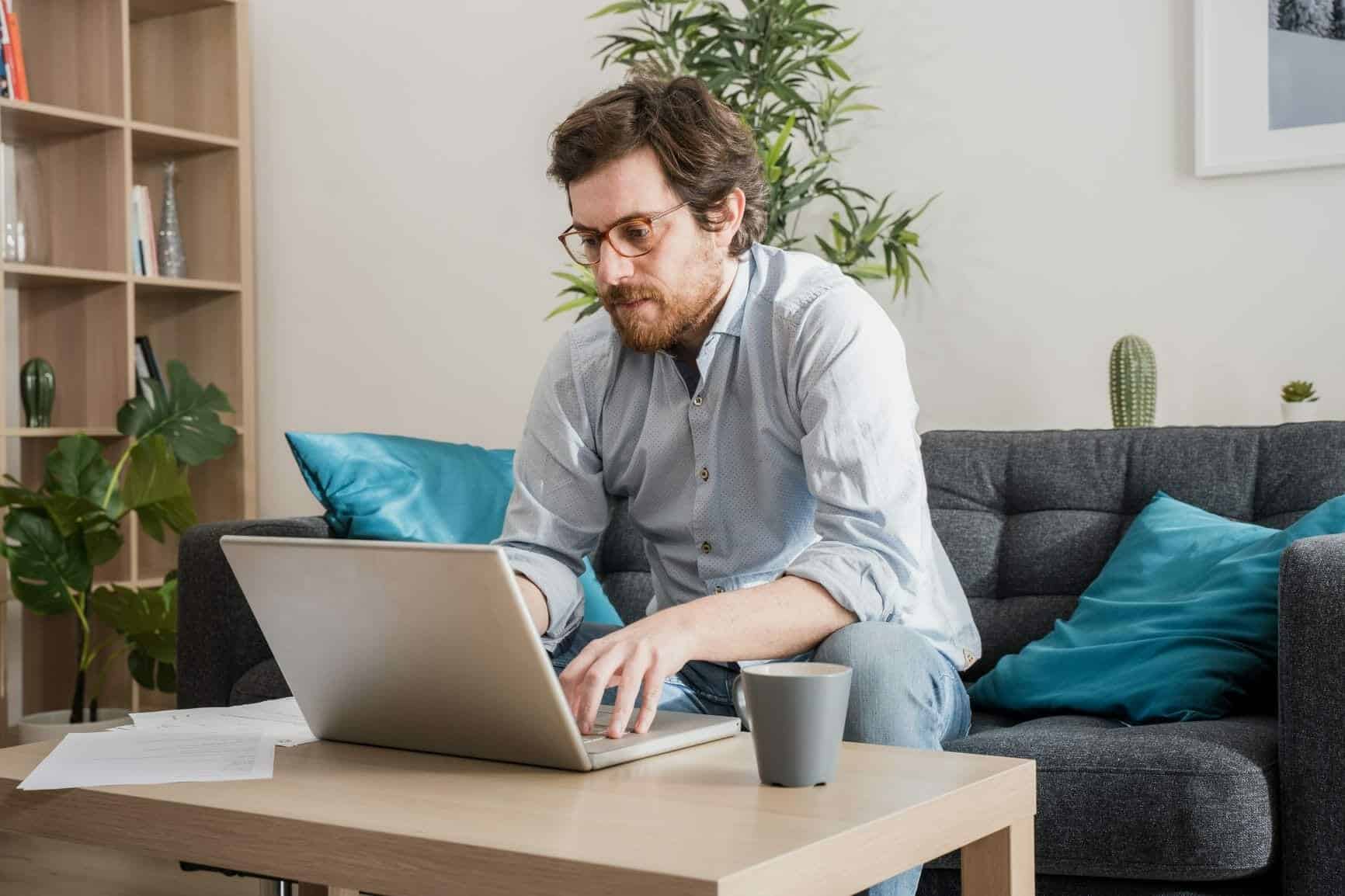 What are the pros and cons of ethical investing?

Here we discuss some of the pros and cons of ethical investing, so you can work out if it’s the right approach for you. 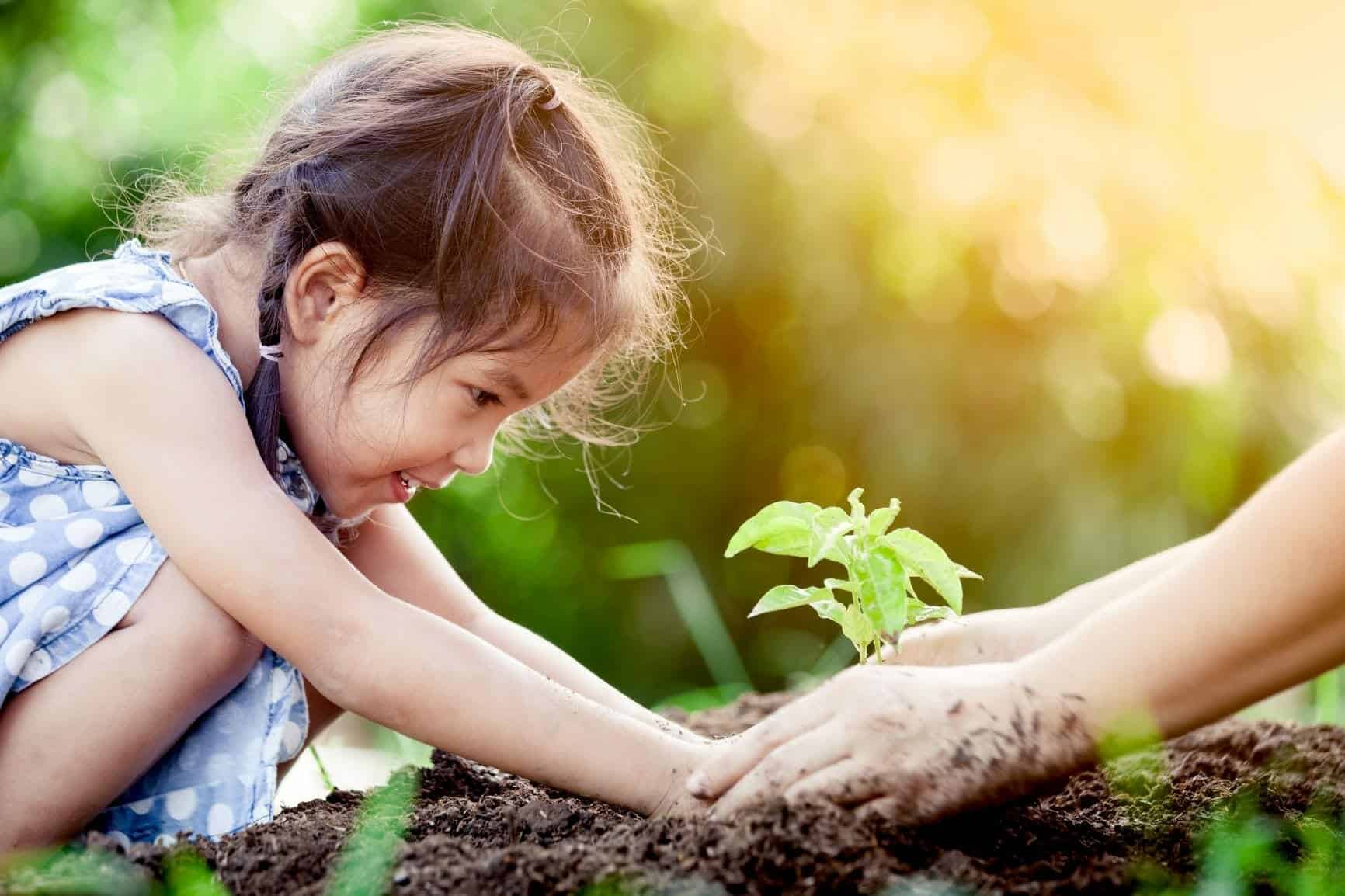 How to invest in a socially responsible way

Find out how you can invest in an ethical and socially responsible way that is aligned with your core values.