Budget 2021-22: Quick guide to the important budget changes affecting you

The 2021-22 Federal Budget represents a significant turnaround compared to last year. Read our snapshot of the important budget changes that may affect your household budget and future plans.

The 2021-22 Federal Budget represents a significant turnaround compared to what we were reporting on when last year’s budget was handed down.  As usual, we’ve extracted the important budget changes most likely to be relevant to you, our clients.

In 2020, we were facing $966 billion in debt by 2024 and a deficit of $218 billion – the worst budget numbers in Australian history. However, the year didn’t turn out the way that many expected; with unemployment staying well below forecasts, as well as a rebound in consumer spending and business confidence beyond the hope of 2020.

This year’s budget isn’t all rainbows and sunshine though. It’s a big-spending stimulus budget that pushes the government further into debt. But it comes with more constraint, much greater optimism and a potential light at the end of the deficit tunnel.

We’ve picked out the pieces of the 2021-22 Federal Budget that we feel impact our clients the most to give you the information that you need, simply and easily. In no particular order, here are some of the important budget changes that may affect your household budget and future plans.

The JobMaker scheme will be extended for a further 12 months. Businesses will receive wage grants of up to $200 per week for each person they hire between the ages of 16 and 29, and $100 per week for each person aged between 30-35.  The new employee must have been in receipt of a JobSeeker (or other) payment for at least 28 of the last 84 days. Designed to promote job growth in the younger age groups, employees can’t be replacements for existing staff and the total headcount in the business must increase.

A win for craft brewers

For some, possibly the highlight of the 2021-22 Federal Budget is that small brewers and distillers will now receive a full refund for alcohol excise duty that they pay up to a maximum of $350,000.  This provides a big boost to the industry with the expectation that growth in this sector will allow smaller, locally owned brewers to expand and hire more staff.

From July 2022, families with more than one child in child care can expect to receive a child care subsidy of up to 95 percent of the cost for a second child. Further, the cap on child care subsidies of $10,560 for households earning more than $189,390 will be scrapped.  These budget changes are designed to encourage the primary carer greater participation in the workforce and are expected to help with the anticipated skills shortage.  While these changes may be helpful for families with more than one child in care, they won’t benefit all families.

For single parents, a new four-year scheme will offer up to 10,000 participants the ability to borrow up to 98 percent to buy a home.  Typically, any loan above 80 percent would attract lenders mortgage insurance, often costing tens of thousands of dollars and making home ownership near impossible for those who can’t save a deposit.  The new scheme sees the Federal Government providing the equivalent of mortgage insurance at no cost to eligible participants. It will now be possible for a single parent, meeting the eligibility criteria, to purchase their first home with just a 2 percent deposit, factoring in grants offered by the various state governments.  While this is a bonus for some single parents, it will also boost the construction industry and further demand for housing.

The First Home Loan Deposit Scheme will also be expanded, with a further 10,000 spaces being made available. Similar to the above incentives for single parents, the scheme allows borrowers to buy a house with as little as 5 percent deposit, with the government providing the mortgage insurance at no cost.

Finally, the under-utilized First Home Super Saver Scheme threshold is being raised to $50,000.  This will allow home savers to salary sacrifice more money into their super to later withdraw for a home deposit.

Businesses with revenue under $5 billion can continue writing off the full value of any eligible asset that they purchased since the last budget, up until June 30 2023. If the item is second-hand, a full write-off is available to businesses turning over less than $50 million.  The previous limit of $150,000 will apply to second-hand goods for businesses earning above $50 million and under $500 million.

The company tax rate will drop further to 25 percent for businesses with revenue under $50 million, down from 26 percent in the 2021 financial year.

Finally, the loss carryback measures introduced in the 2020 budget will continue for another year.  These measures allow businesses earning below $5 billion per year to claim current losses against previous years’ profits all the way back to the 2019 financial year.  This continues to provide crucial support to previously profitable businesses that are still being adversely affected by the change in economic conditions, allowing them to claim back previously paid tax.

The Low and Middle Income Tax Offset (LMITO) is set to be extended for another year. Providing the same impact as a tax cut for low and middle-income earners, it’s seen as a temporary measure to boost the net after-tax income of people earning below $126,000.  As the tax offset does not factor into tax rates, this increases the chances of a larger tax return, providing lump sum boost to taxpayers at the end of financial year.

The current cap on monthly salaries which superannuation needs to be paid on has been scrapped. Currently, those earning less than $450 per month are not eligible for the superannuation guarantee. But from July 2022, everyone will have super paid on their earnings.

The minimum age for the downsizer contribution will fall from 65 to 60.  This will allow anyone over the age of 60 who sells their family home to make a one-off contribution of $300,000 (per person) into their super.

Federal funding for aged care will increase by $17.7 billion over the next five years.  This is the largest increase we’ve seen, but well below the $50 billion over five years that the Royal Commission recommended needed to be spent to improve outcomes for older Australians.  Funding will be used for a number of measures including training, shortening waitlists, adding additional beds, increasing the patient to carer ratio, and introducing a new rating system for aged care facilities to help seniors and families view the performance of providers.  An additional 80,000 new home care packages will be offered by June 2023 – an increase of 41 percent.  This doesn’t however clear the current waitlist of over 100,000 seniors.

The 2021 Federal Budget is forecasting that borders will not open until at least mid-2022, a stark change to the previous budget.  While this will undoubtedly be a blow to the tourism sector, the Government plans to provide limited support for businesses affected by the drop in international tourists. 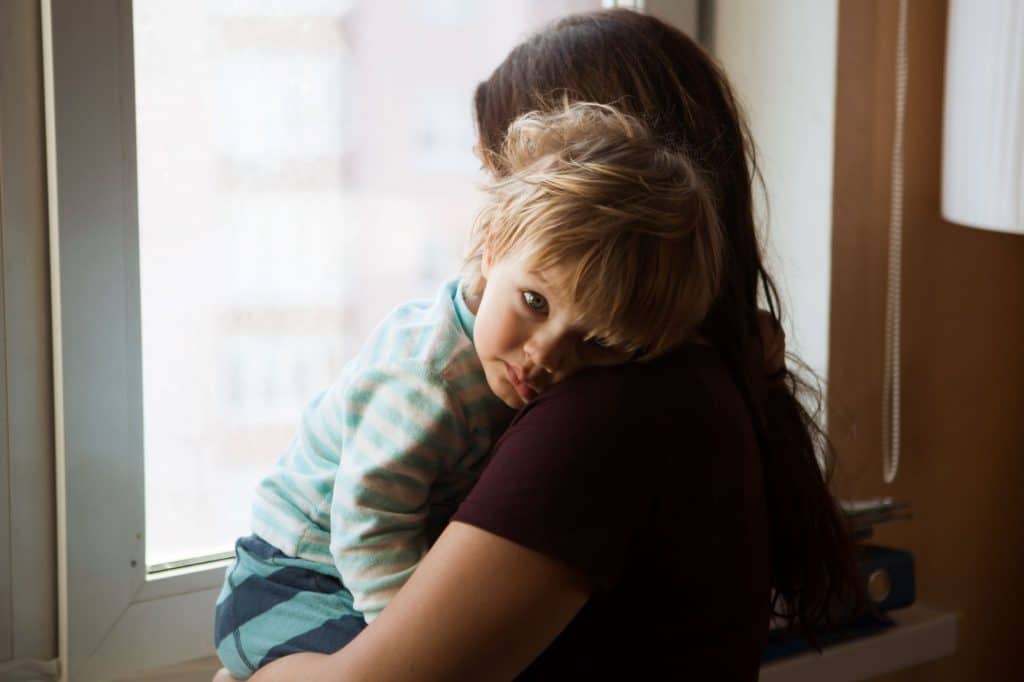