Financial Spectrum is a finalist for the ifa Excellence Awards 2019

Financial Spectrum is thrilled to announce that we’ve been named as a finalist in the ifa Excellence Awards.

We’re thrilled to announce that we’ve been named as a finalist in the ifa Excellence Awards.

Celebrating its sixth year, the ifa Excellence Awards is the pinnacle event for the nation’s financial advice sector, recognising the outstanding success of Australia’s and non-aligned advice community, including advisers, licensees, support staff and practices.

“The ifa Excellence Awards is a chance to honour and showcase an industry that strives to be a guiding light in the lives of its customers,” said ifa editor James Mitchell.

“These finalists have not only survived one of the toughest years for the industry but they have thrived.  They have created their own opportunities and will be the leaders of the industry moving forward.”

Brenton Tong, Managing Director at Financial Spectrum said that he was “humbled to be recognised and proud to be a part of such an exclusive network”.

“Financial Spectrum’s recognition for its excellent contribution to the industry reinforces the strength of the brand in connecting with the community and engaging with its customers,” he added.

The winners will be announced at a five-star gala dinner on Friday, 6 September at the Four Seasons Hotel, Sydney.  Wish us luck! 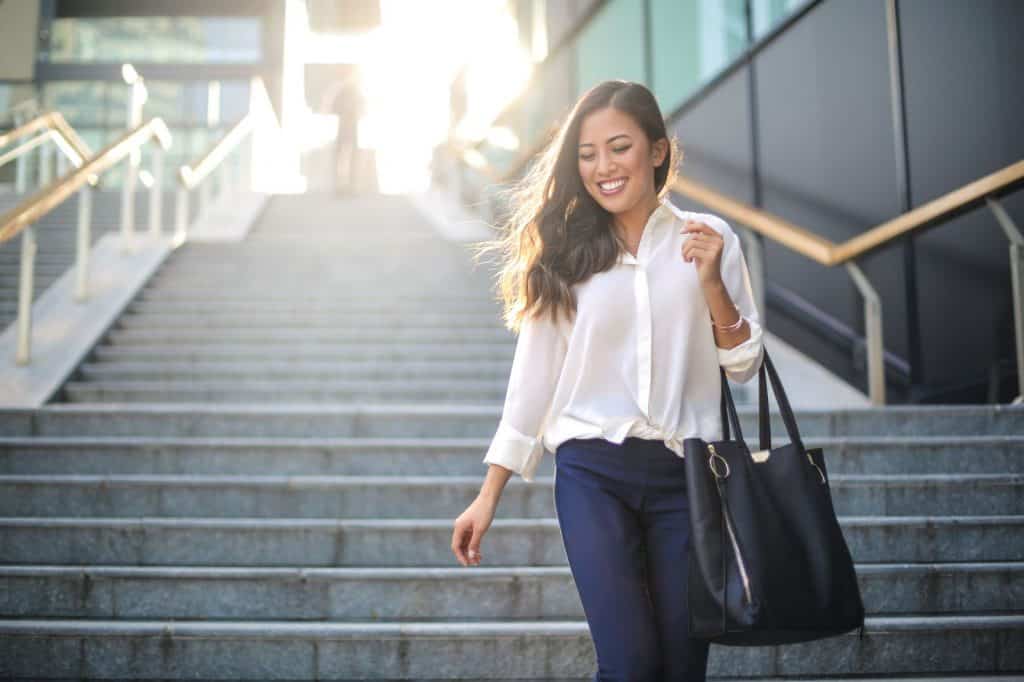 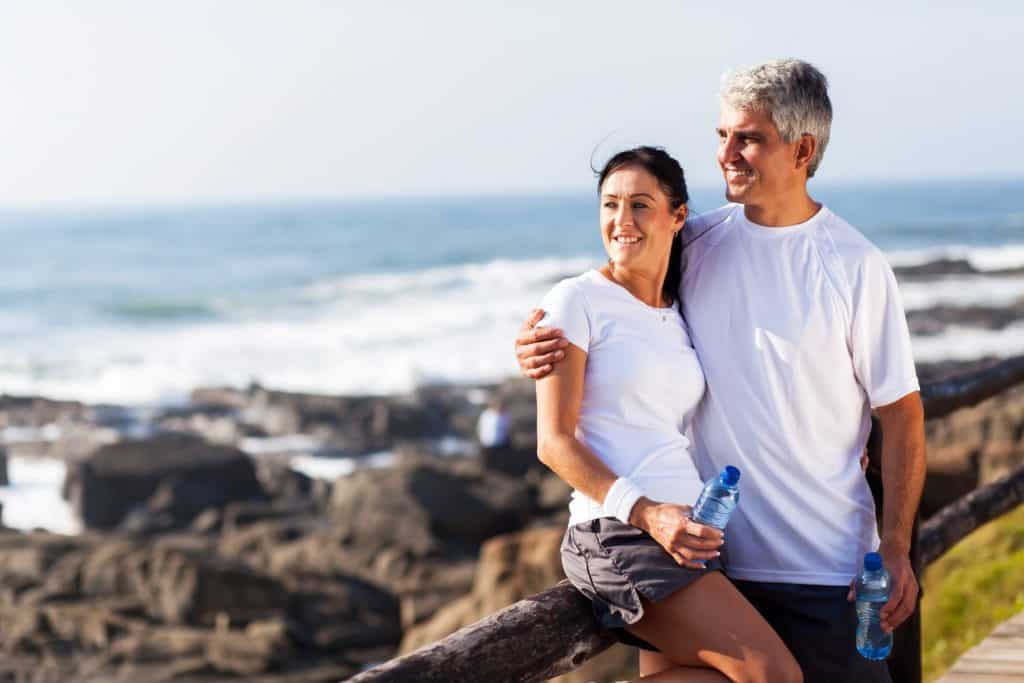 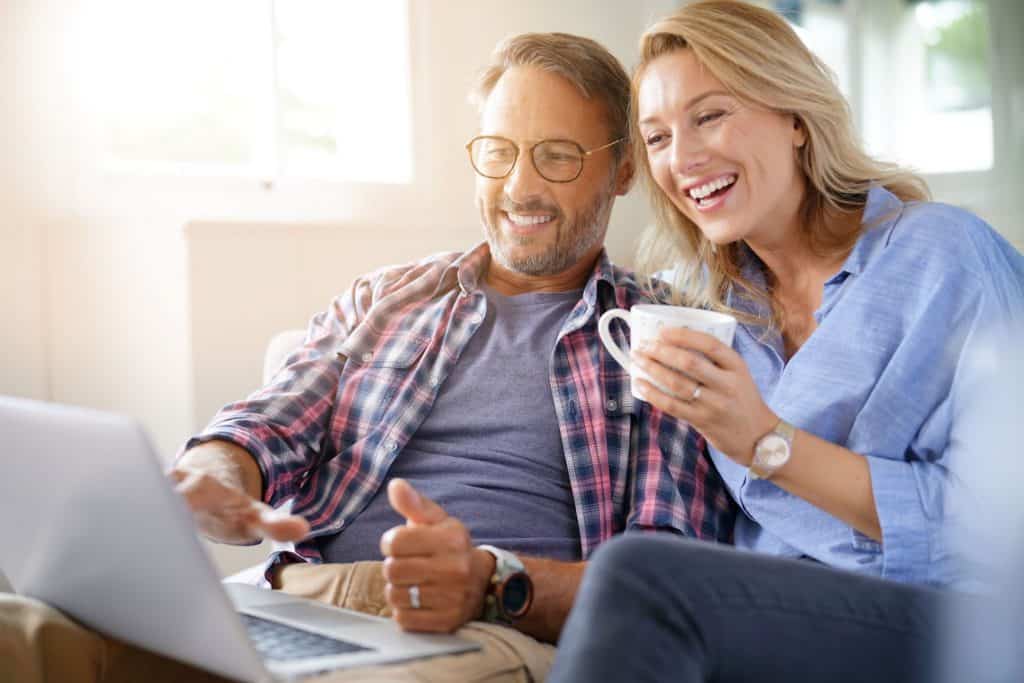