Our annual review of the Federal 2017-18 Budget allows you to quickly see how changes are going to affect you without all the media hype you normally get online. In the below reference guide we’ve pulled out and summarised the changes most relevant to our clients.

The Federal Government has managed to meet most expectations and provide very few genuine surprises with this year’s budget.  They’re calling it the “fairness, opportunity and security” budget, but like most budgets that have come before it, we’re seeing more tweaks rather than wholesale changes.  While we’re not quite sure that the Government really has a plan to help Australians “realise their dreams”, we can see that the Government has finely balanced the needs of profit, welfare and environment with education and security.

As is normal in the current environment, there is a projected deficit of $29.4 billion with the expectation of a surplus of $7.4 billion by the 2020-21 financial year.  While that sounds positive, keep in mind that the 2014 budget had us returning to surplus by the 2018-19 financial year, so it continues to get pushed out. Of particular interest are forecasts that wage growth is going to pick up from 2% to 3% over the next four years. If this does happen, it’s great news for both wage earners and for the economy in general.

It’s important to keep in mind that these are just proposed changes.  Given the state of the current Federal Government, it’s highly unlikely to be passed in its current form. Keep coming back for updates as the negotiations start and the chess pieces are moved around.

In a move that is sure to delight some families and disappoint others, there have been significant changes to the Child Care Rebate and stricter means testing to the Family Tax Benefit.

There was a lot of noise about housing affordability being addressed in this budget, however the initiatives are smaller than expected.  There was speculation that superannuation was going to be made accessible for first home buyers, however most economists declared this a bad idea.  The Government has come up with an alternative which is sure to excite some people.

To help people sitting on properties which may no longer suit their needs in retirement, those over 65 years will be able to contribute up to $300,000 of the proceeds from the sale of their home to their superannuation fund, provided they have lived there for more than 10 years.  This money will also be quarantined from the age and work tests and not count towards the $1.6 million tax free amount.

No surprises here, income tax rates are staying the same.  With very modest wage growth, bracket creep hasn’t been a material consideration this year.  What is changing however, is the Medicare Levy which is set to increase from 2% to 2.5% from July 1, 2019.

Here are the tax rates for Australian individual taxpayers:

Changes to superannuation and Aged Pensions

Last year was a big year for superannuation changes.  This year, the Government is leaving superannuation alone. Ultimately, should the economy improve according to the budget forecast, investment savings will increase across the board through a mixture of rising wages and better investment returns. For those that are retired, there are a few small wins this year.

This isn’t a business budget, however small businesses haven’t been forgotten.  The instant tax write off for assets up to $20,000 has been maintained and extended for another year.

A policy that was leaked well before budget night dubbed ‘Gonski 2.0’ provides additional funding for most, but not all schools. University students have not fared quite as well with funding cuts and faster repayment of HECS debt.

Changes to health and welfare

A much better budget for health this year with mainly positives to report.  Welfare recipients, however, are going to have a tougher time.

This year is a huge year for the Australian Federal Police, with additional funding in order to swell its ranks and provide more internal capabilities.

It’s a big year for infrastructure as more money is put into airports, rail and power. In total, the budget has allocated $75 billion over the next 10 years. 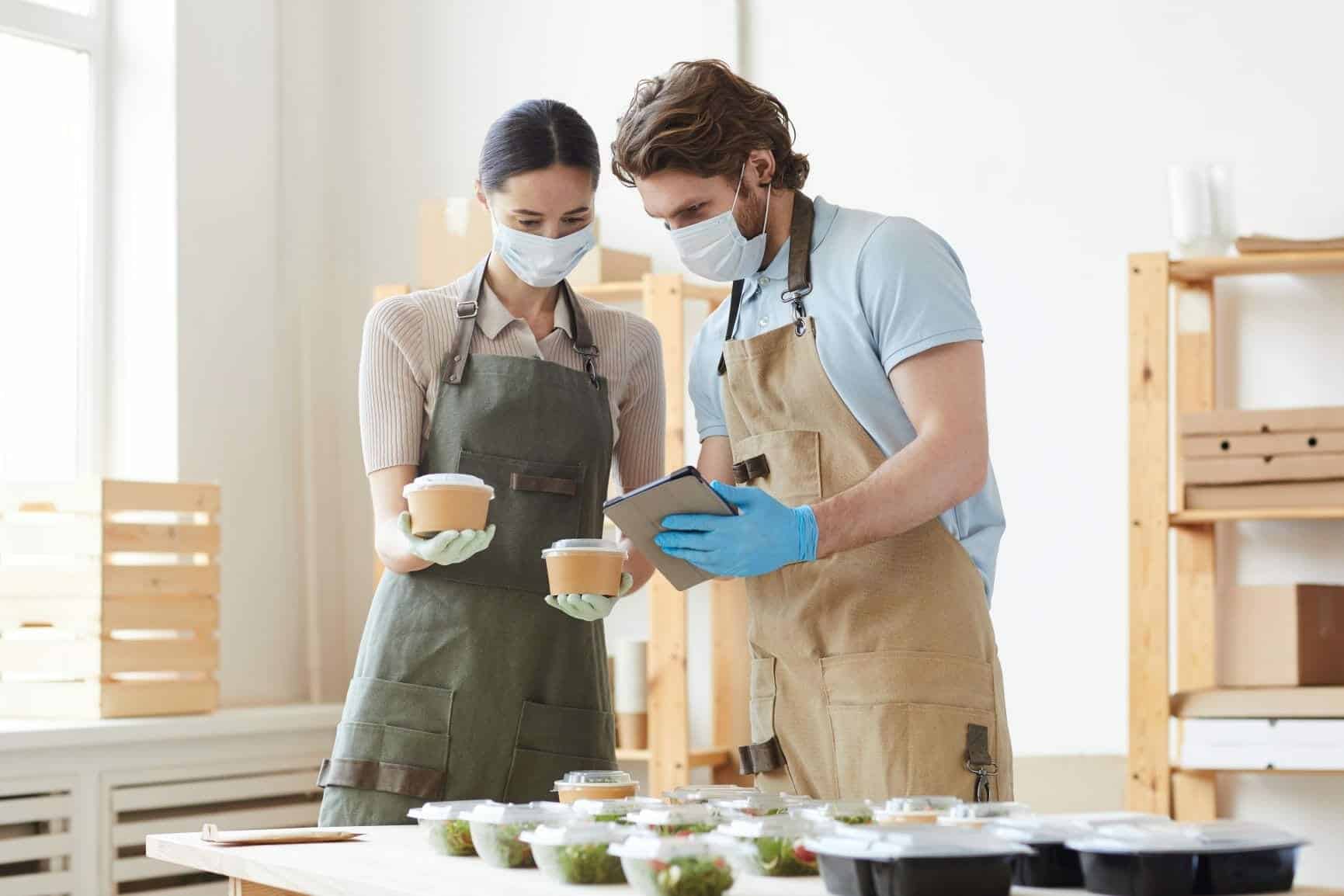 5 ways to recession-proof your small business

While this recession will be challenging for small businesses across Australia, it doesn’t mean there aren’t opportunities to strengthen your business and come out more profitable. Here we share five ways to recession proof your business. 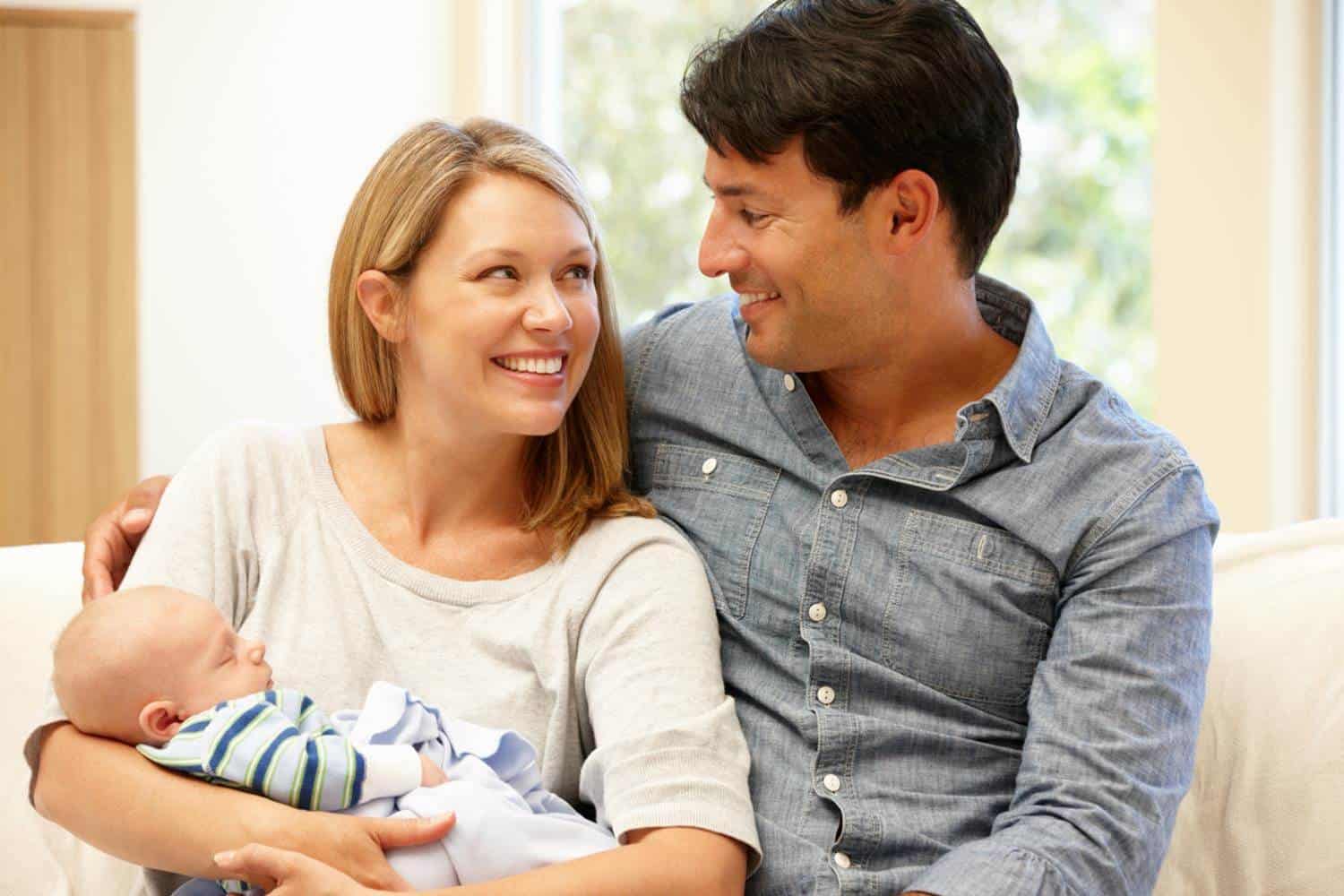 How to live off a single income

Whether you’re going on maternity leave, looking after elderly parents or pursuing your own business, a little bit of planning before dropping to a single income will go a long way. Here are some ideas to help make the transition smoother.