It’s an election year!  That’s clearly the theme of this year’s budget as we move into a general election in the next few months. In our annual review of the 2019-20 Federal Budget, we dissect the areas that will affect you and help you to understand what to expect. Keep in mind that this is only draft legislation, and unlike the previous two budgets, it’s not just a matter of getting the changes through the Senate.  The coalition needs to get this past the Australian voters, so it’s certainly possible that we’ll be looking at a very different set of changes in the near future.

The news appears all good and the Coalition is claiming that years of fiscal responsibility has led the economy to this momentous occasion – a projected surplus that’s within grasp, all the while offering tax cuts and big spending plans. 2018-19 has delivered a modest deficit of $4.2 billion, well ahead of last year’s forecast.

Thinking ahead, the budget is also forecasting that by 2030 it will retire the governments $360 billion of debt.  There are, however, both local and global headwinds that could possibly take the budget well off course.

So what’s in it for the average Australian? Not much, which in the grand scheme of things, isn’t necessarily bad.  A slight tax cut today in the way of increased tax credits and additional funding for some key services.  A lot more has been allocated to the future, it’s just a question if the Coalition will be around to deliver it.

Here are some of the changes proposed and how they may affect our clients.

The forecasts are relatively positive this year, with Gross Domestic Product (GDP) to grow by 2.75%, increasing to 3.25% in 2020-21.  While this is a downwards revision from last year’s forecast, it’s still solid growth.  This is more optimistic than that from the International Monetary Fund, but is still in the general range.

Unemployment is expected to fall slightly to 5%.  The impact of this may lead to higher wage growth of around 2.75%, its highest in some time.

Up to 25% of tax payers will get a one-off payment that will help with the increasing cost of power.  The Energy Assistance Payment will put $75 in the back pocket for singles, while couples will get $125. Recipients will include single parents, pensioners and carers.

There is more school funding on its way with an increase from $19 billion to $32.4 billion in funding in 2029.  There will be an additional $453 million to increase preschool education, with the aim to provide 15 hours of subsidised care to 350,000 children each year.

$308 million will be provided over five years to increase accessibility of key health services such as ultrasounds and x-rays.  Along with this will be a reduction of the out-of-pocket cost of both these services and some medications.

Well, possibly. Proposed tax cuts are making headlines everywhere, however that’s only if the Coalition gets re-elected.

In 2024 the four tax bands will reduce to just three, along with an adjustment of the cut off points. Most people will be paying a marginal tax rate of just 30% on income earned from $45,000 up to $200,000.  The main aim is to provide tax relief to the 94% of people that will fit into the two lower tiers of the tax table, while increasing the total share of tax that is paid by the top 6% of income earners. From 2024, those 94% of income earners will pay no more than 30% tax.

The tax credit you get when you’re not getting a tax cut, also known as The Low to Middle Income Tax Offset (LMITO) was first introduced in last year’s budget.  This is being increased so that those earning between $37,000 and $48,000 will now receive up to a maximum offset of $1,080.  This continues through to those earning $90,000 where it will start to reduce until income hits $126,000.  This is on top of the Low-Income Tax Offset that was introduced some time ago and remains unchanged.

It’s not all good news though. If you operate a multibillion-dollar global corporation or are in the top 0.1% of tax payers, expect to contribute an additional $3.6 billion to next year’s federal budget.

$1 billion is being set aside to fund the ATO’s pursuit of the big end of town and aggressive tax structuring.  A further $42 million over four years will be allocated to the ATO to help them chase the little guys that owe tax, and importantly, employers that are not fulfilling their superannuation obligations.

Businesses that turn over less than $50 million will be entitled to the instant asset write-off that was initially introduced for small businesses under $2 million.  The write off will also jump up to $30,000 – providing greater incentives for businesses to invest into capital and equipment.  The write-off is per asset and not aggregated.

Further support for apprenticeships will be provided over the next five years, with incentives for employers to put on new apprentices increasing to $8,000.  Apprentices will be eligible for $2,000 to help with study and equipment.

It will be easier to get more money into your superannuation if you’re aged 65 or 66.  The work test will no longer apply, so those no longer working now have up until they turn 67 to make tax-deductible contributions to their superannuation fund.

As an added bonus, the same age rules will also apply to the “bring forward” rule that allows superannuation members to make up to three years of after-tax contributions to their super fund in one transaction.  This is a great benefit to those working a little bit longer or taking a while to get their affairs in order.

Spouse contributions which attract an 18% tax credit (up to a maximum of $540 credit on $3,000 contributed) can now do so without meeting the work test until the age of 74, up from the previous limit of 65. Both changes align the superannuation contribution rules with the eligibility age for the aged pension, being 67.

Waiting lists for in-home care packages, one of the governments previous initiatives to help the elderly stay at home for longer, has blown out to 126,000 people.  The budget has proposed to fund a further 10,000 packages to take some of the strain off the system.  This is a funding increase of $282 million over five years.

Further funding initiatives also target broader home care services such as meal on wheels.  Additional funding has also been provided to carers to help them to study.

While previously announced and often flaunted, there has been a bump up in infrastructure investment to $100 billion. Much of this has been announced in previous years, however some additional funding is allocated for projects such as high(er) speed rail, regional rail links and commuter car parks.

There has been mention that two-thirds of car deaths occur in regional areas, so additional funding to improve road safety out of the city has also been allocated.

To combat rapidly increasing extinction of protected species, $100 million is being allocated to the Environment Restoration Fund which is charged with granting money to local community groups. It is hoped that this will fund local programs to ease issues such as erosion and the habitats of protected and at threat species.

$3.5 billion of previously announced funding for the Climate Solutions Package was confirmed in the budget which the Coalition believes will assist Australia to meet its Paris emissions targets. 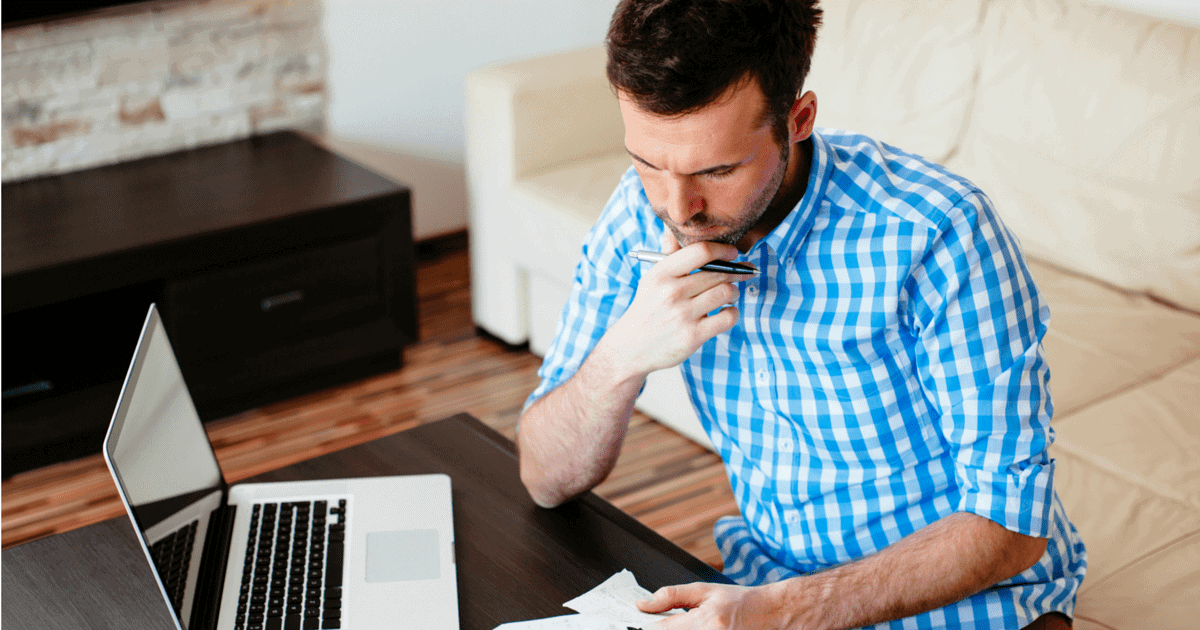 A few quick actions may help put some extra cash back in your pocket. Check out our 10 tax tips to take advantage of before the tax year ends on 30 June. 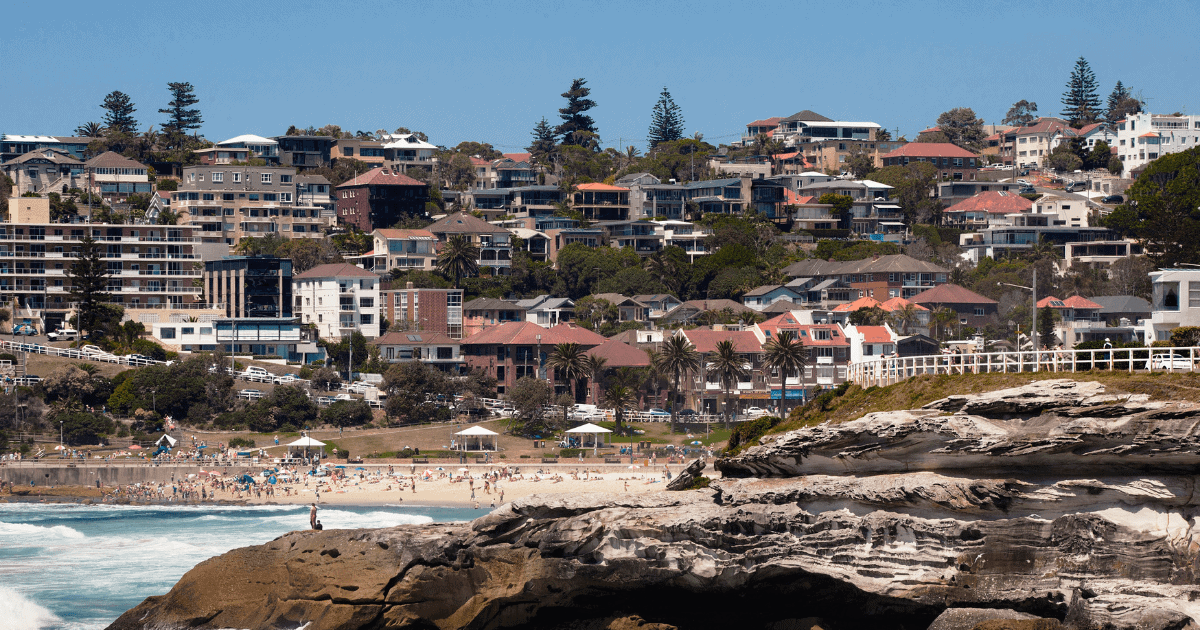 Many Sydneysiders are leaving the city due to the high cost of living. With remote working becoming more mainstream, will you be better off moving elsewhere too?