Most people accept that one of the realities of life is paying taxes. In Australia, you’re paying taxes before you get home from the delivery suite at the hospital. Mum and dad driving you home?  That’s tax on the fuel that you’re burning. Nice cozy onesie?  Yup, tax on that too!

The most obvious tax comes when you’re starting to earn money with income tax kicking in as soon as the dollars start rolling in. Earning more?  That will be more tax thank you very much says Mr Taxman. So, is there an end in sight? Does everything that you make end up supporting the government?

Here are a short list of some of the things that you may (or may not) know that should you profit from, you may not actually have to pay tax on. Now that’s a change!

There are exemptions to every rule, and don’t forget that if you’re doing something for the pure reason to pay less tax you may get caught out by the anti avoidance provisions in Part 4A of the tax act.  As always, if you need further clarification, seek the advice of your accountant, call your financial planner or get in contact with Financial Spectrum to arrange a discussion. 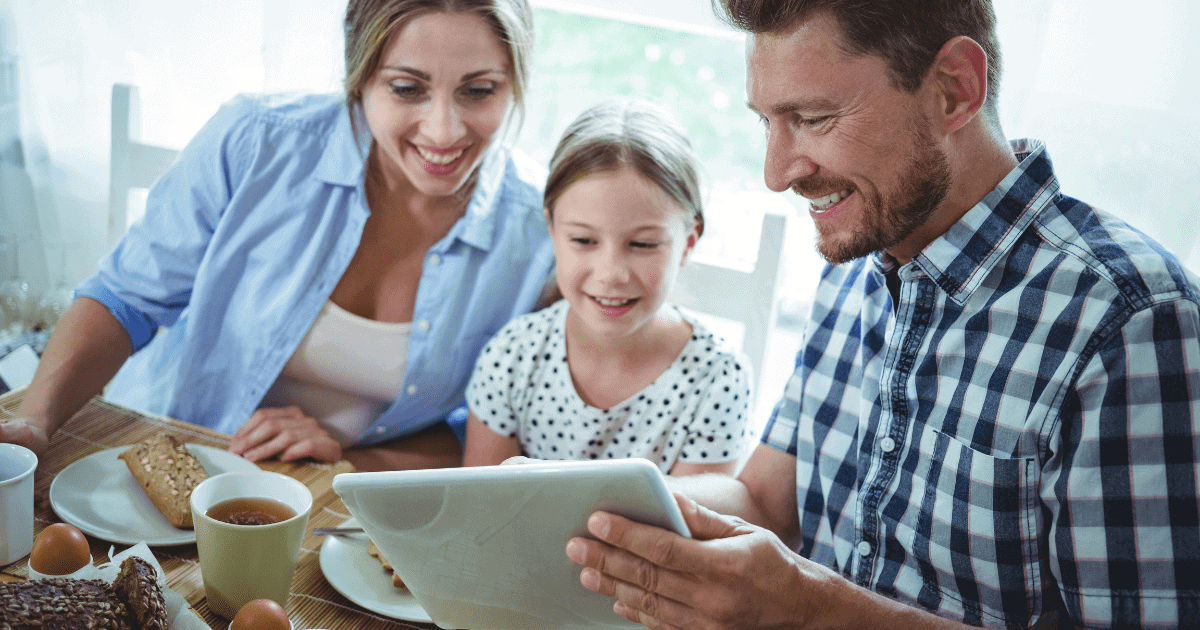 What you need to know for the new financial year

It’s a new financial year and there are a host of changes to tax, super and minimum wages that you should know about. Read on to learn more. 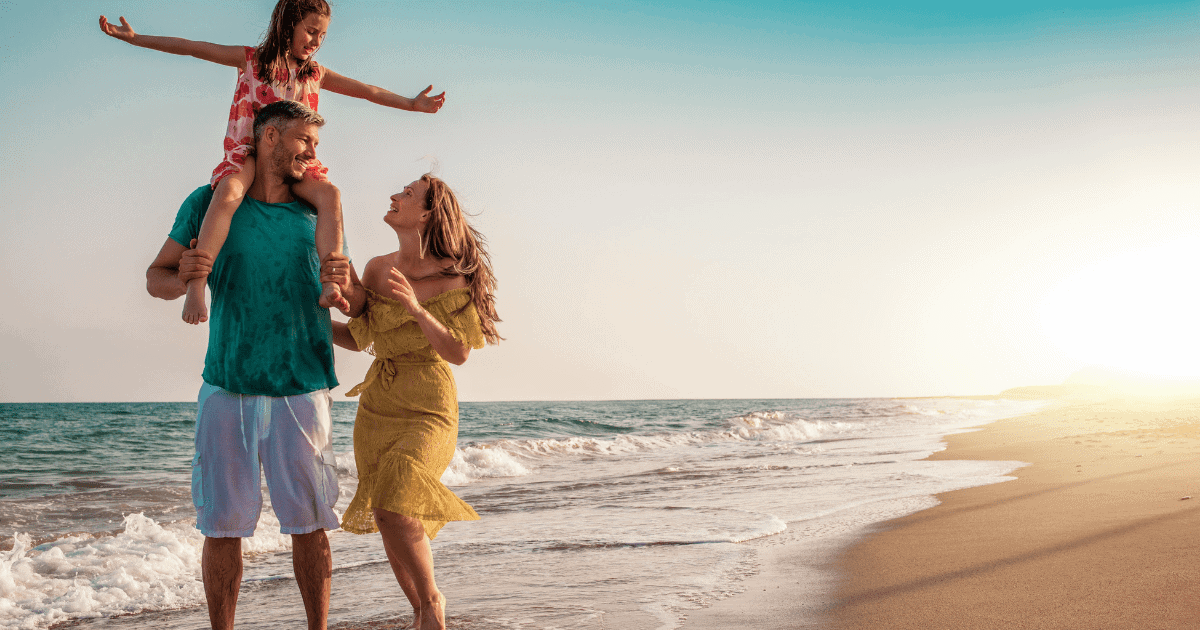 The new financial year is a great time to get your finances in order and take control of your money.