Do you know it’s costing you a small fortune?


In this day and age, barely a second thought is given to spending $500+ on a mobile phone. Most of us would baulk at the idea of carrying around $500 cash in our pockets, but when it comes to technological devices we are constantly carrying around the equivalent – an expensive smart phone in our back pocket, a mobile tablet on the bed, a GPS device in the car.

What exactly is the hidden cost of our technology addiction?

So how many of the above can you put a tick next to? If you are struggling to pay the rent, put a deposit on a house or pay your car registration, it may pay to look at what you spend on technology. In many cases, you might be paying for more than you actually need – in fact, you might technically be paying for the same function or service twice.

If you are looking to save, it is always important to separate your needs from you wants – when it comes to technology there’s no exception! 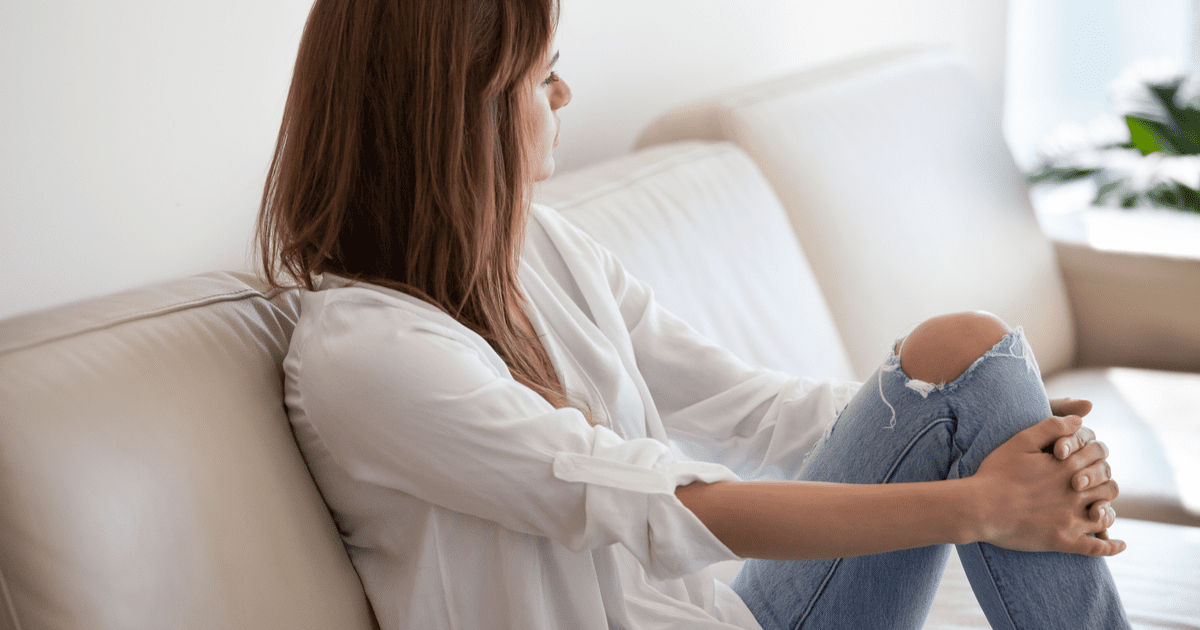 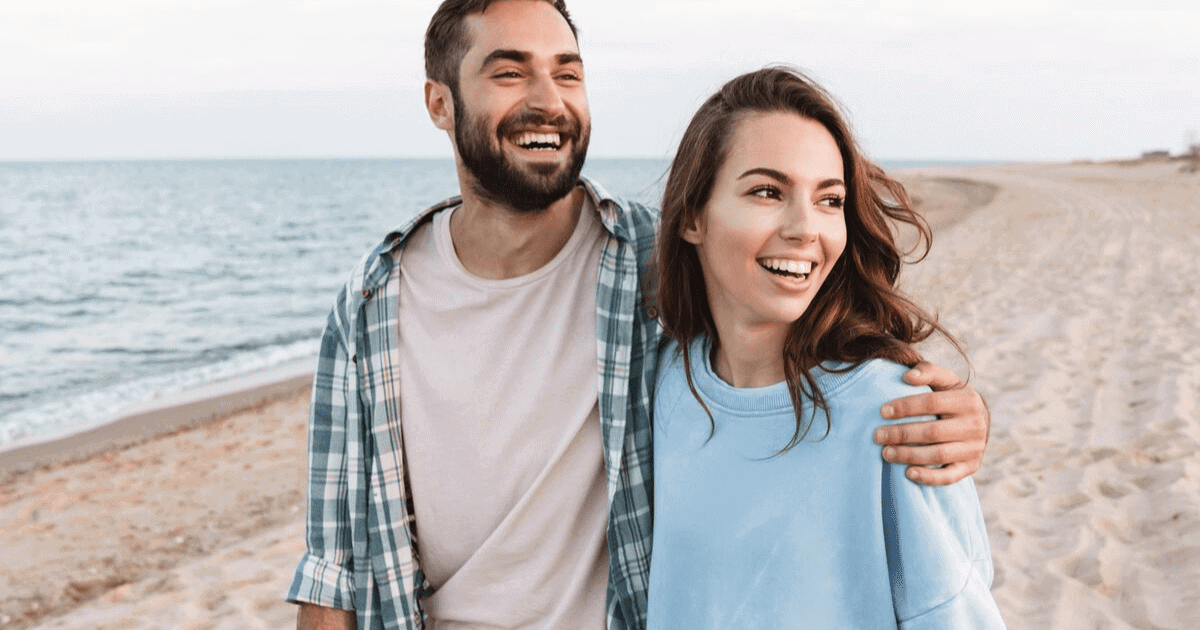