Financial news – Is the mining boom over?


China growth has been easing, Woodside has shelved one of its mega projects, commodity prices are down and gold has “plunged”.  The commodities boom has been on economists and investors lips for some time, especially since some people think that it’s the only gig in town with regards to the performance of the Australian economy. In 2012, we started seeing sizable job cuts, some mine closures and even before then, projects being shelved and commodity prices all over the place.  The mining boom has been over for a long time now – a boom is sustained above average growth.  We’ve been on a much steadier path for a lot longer than a lot of people have come to realise.  Additionally, we’ve seen “adjustments” in prices for some time now.

Probably of more importance is the media’s treatment of the boom, what this means, and the language that they’re using. In some circumstances, the end of a boom is a bigger BOOM – a catastrophic collapse, Australia’s own version of the GFC just for us. However, there have been many booms that have ended in a whimper, a mild adjustment to the status quo that we’ve all become used to.  This boom was not built on the back of ridiculous asset valuations – it was built on the back of real cash, developed from selling real products to customers around the world – mainly China.  There is still a massive need for iron ore, a massive need for coal, and a massive need for just about everything else that we dig out of the ground.  This is still bringing in much needed money for our balance of trade, to keep jobs safe and to keep supporting industries alive and well.

The long term effects on the economy from a slow down in mining are well publicised, however to find solid, non sensationalised commentary is a lot harder. Providing China keeps buying commodities from us in a reasonable quantity, the mining sector should hold up very well and continue to provide Australia with a solid source of income.  A key take home is that while China relies on exporting a lot of its products, it also now has strong internal demand. If you look at worldwide demand, we’ve been operating in a very volatile time for the past few years, yet we’ve still managed to sell a reasonable amount on the market. Can Chinese internal demand drop off?  Yes, it definitely can! Can it disappear completely? It’s highly unlikely that one billion plus Chinese, who are getting richer and more urbanised, are going to stop buying and growing. Can worldwide demand drop off?  Yes, of course it can – however considering the lower levels of global growth and consumption we’ve seen in the past 5 years, with very low capital expansion and investment, it’s unlikely that we’re going to see a massive drop off there either. So, generally speaking, while things could definitely get worse, the possibility of the mining sector collapsing, and therefore the wiping out of a major source of foreign income is very slim.

For investors, this means that while there is definitely downside risk to the economy, our major sources as a nation are relatively secure. Nervous investors are likely to bring in a lot of volatility to our investment markets, both property and shares – however the fundamentals are good. Unemployment is under control, jobs are available, capital expenditure is solid – it shows the story of a country still doing pretty well. 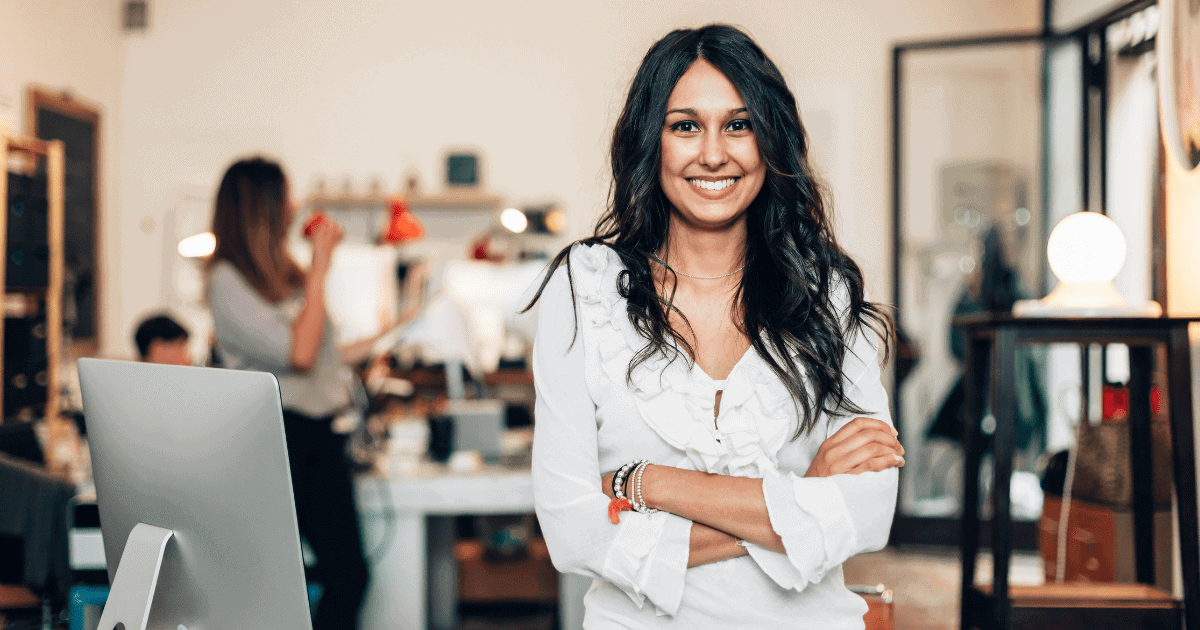 Everything you need to know about Single Touch Payroll

From 1 July 2019, Single Touch Payroll (STP) is coming into effect. Here is your guide to getting prepared. 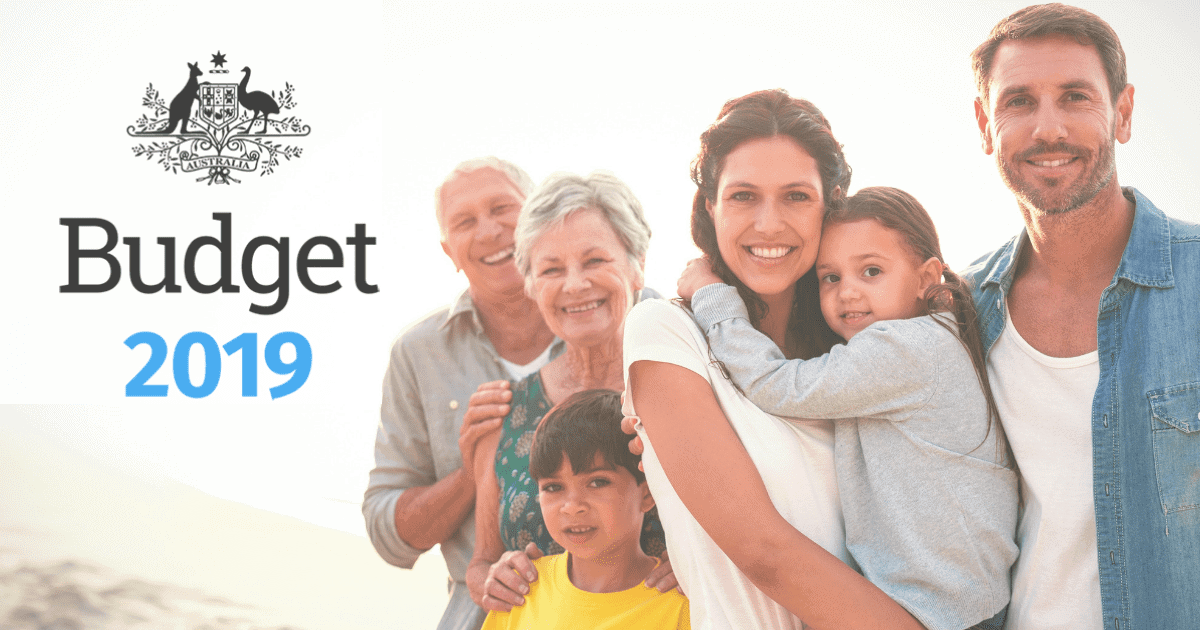 Middle-income earners and small businesses are some of the winners of tonight’s Budget. Our annual review of the Federal Budget 2019-20 allows you to quickly grasp the important changes coming through and how they may affect you.