Is it right to pay less tax?


How to pay less tax is a question that frequently comes up for financial advisors.  This is particularly so when we see large international corporations like Google, Apple and Amazon minimising their own transnational tax tabs. If some of us were ever given personal access to the costly advice streams that enable the corporations to achieve this, we would no doubt jump at the chance to do the same. But is it really acceptable to do so?

Putting a small tax bill in a bigger economic context

It’s not just the large corporations that give us low tax envy. Many wealthy individuals and families are doing the same. But rather than being envious, should we be taking a look at the bigger picture and considering what these individuals and organisations are contributing to the overall economy?  They also take the risks and provide the investment to stimulate economic activity. For example, someone putting large scale investment into property not only adds to our total real estate stocks, but their activity boosts the construction industry and employment too. By the same token, taking the risk to invest in shares produces capital for enterprises to grow and generate employment.

It’s what you contribute overall that matters

So if we consider it’s your net contribution to the community and country you live in that matters, it’s clear that if you have a minimal tax bill and your overall contribution to the economy and community is negligible as well, then that’s unfair and you should probably be paying more tax. But if you are ploughing capital back into the economy – with all the risks that brings for yourself and all the benefits in terms of jobs and improved living circumstances for others – then that is a good thing.  And if in doing that you minimise your tax footprint, then that could be considered a fair trade off.  And this state of affairs is more desirable than having the economic activity carried out by government via high taxes.

Pay less but do more

In a nutshell we’re saying go ahead and find ways to reduce your tax take and make wise and profitable investments. But just make sure that in the grander scheme of things you are putting something back in and making a worthwhile contribution to the society and community you live within. 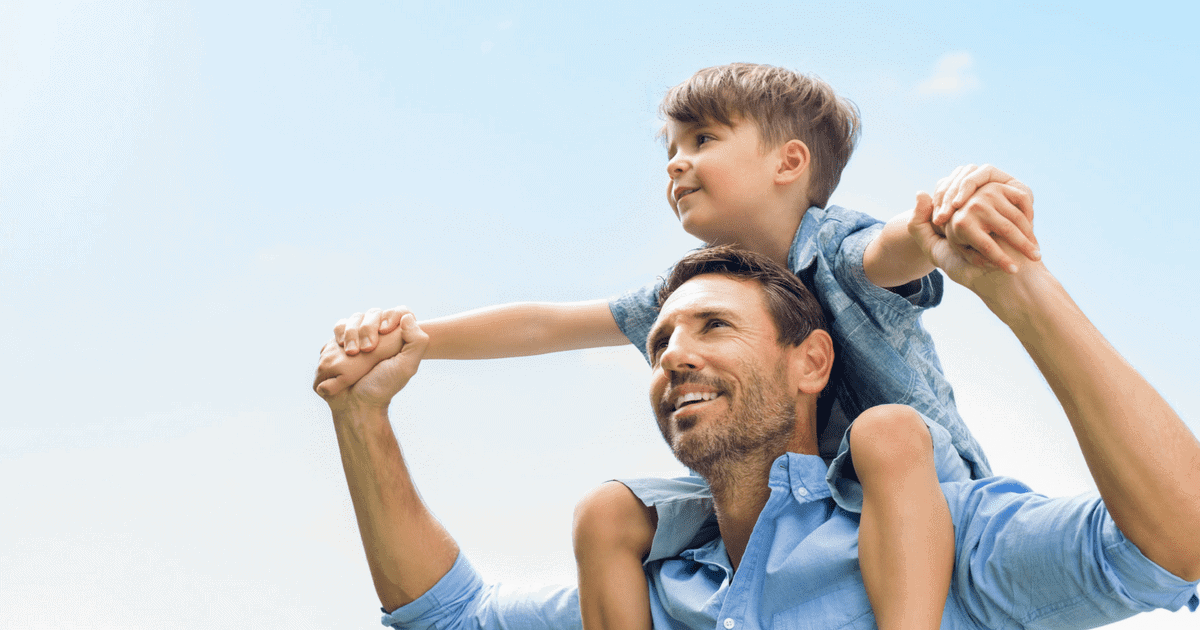 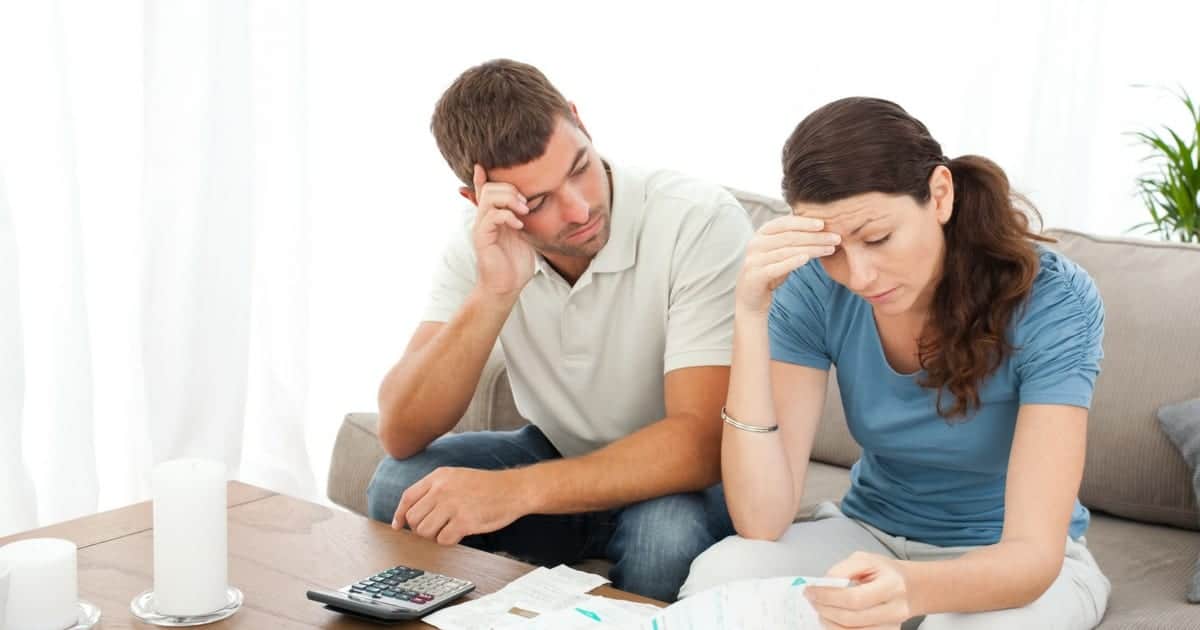