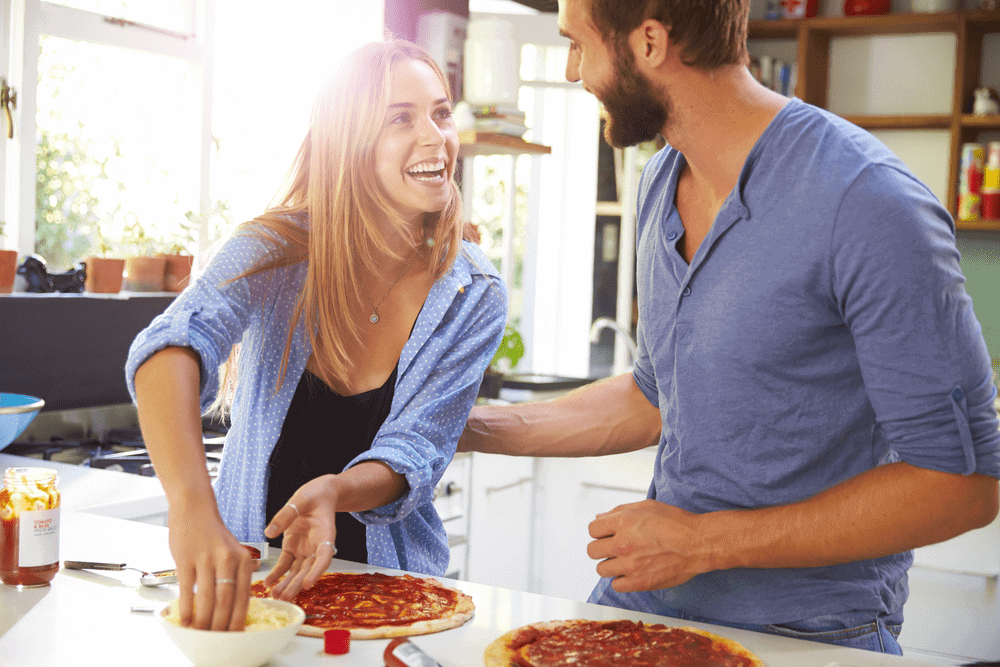 Just need to get organised

Sam and Jenny, both in their late 20s, arrived at our offices not really knowing what a financial planner did let alone why they may need one but all their friends seemed to use one so they asked for a referral. From not knowing how we could help in a six month period we were able to assist Sam and Jenny.

Our expert financial planners and financial advisers set up a timetable to make sure they had a checklist of what needs reviewing going forward either each year or when a major event happens in their lives.  We know going forward that we have gained Sam and Jenny as clients for life.

Between them they earned more than $300,000 a year but at the end of the month there never seemed to be any money left.  They rented a one bedroom unit, still had their old student furniture, slept on a futon and their car was 10 years old.  Their goals were quite definite.  Their biggest priority was to buy a home.  They had heard of the first home buyers grant but had no idea what it was about.  They had no savings so were not even sure they could get a loan. It was time for some help from the experts.

We got them to build a budget – and despite not having saved anything this was more to do with living in the moment and not because they really had an expensive lifestyle.  They had managed to pay off their HECS debts and to have some great holidays but their day to day expenses were quite minimal.  We easily persuaded them to start living off one income.  After only three months, they had saved over $40,000!

With this as a healthy deposit, our financial planners were able to encourage them to start looking for a property.  We went through exactly what they may need and in what location.  They decided that as they would eventually want to start a family they would prefer to buy a house or a townhouse with some outdoor space and they would compromise on location to get a larger home.  We suggested they register for the online alert system through an online real estate website for the postcodes they were considering.

As they were eligible for the first home buyers grant, we encouraged them to look at new developments in the areas that they were keen on – of which there were plenty to choose from.  This meant they would be eligible for the $21,000 first home owner’s grant on a new home rather than the $14,000 for an existing property.

We referred Sam and Jenny to a mortgage broker who arranged a pre-approval for a loan so they knew how much they could borrow.  They could also start to demonstrate a savings record and their credit history was good as they had always paid off their credit cards and their HECS debt was gone. Once a property was found, their broker formalised the loan process, assisted Sam and Jenny in applying for the First Home Owners Grant, referred them to a solicitor for conveyancing and assisted them with the whole home buying process.  The lawyer also set up wills for them as part of the service taking care of their longer term estate planning.

We also worked out a repayment schedule and a locked in a fixed rate loan to ensure the bulk of the home loan was repaid before they thought about starting a family.

Goal Number Two was to simplify their financial paperwork – which in reality was just reducing the amount of mail they were getting from their super funds. It turned out that they had at least three funds each that they knew of and who knows how many more they had lost.  We traced their lost super through the Tax Office Lost Super Register.  This helped them to find an additional two policies.  We were then able to consolidate their super into one fund and make sure they had enough life insurance within superannuation to cover the debt they were taking on in buying a home.  We also recommended they review their insurance needs annually and well before they decided to start a family.

We also worked through their other life insurance needs and determined that the income protection insurance their employers had in place were very good and also transferable if they wished to change jobs so again we built a checklist to review this at least once a year and certainly before they contemplated changing jobs.

They were interested in buying a new car but it was not a priority. It turned out that Sam’s company had a very attractive corporate fleet leasing arrangement and even after taking the fringe benefits tax into account for private use on the car, it was worthwhile buying a new car when there were so many good deals around.

This was just some of the things our financial advisers covered in the first piece of advice we offered – just think of how much we can achieve with Sam and Jenny over time! Each year we prepare something close to a mini financial plan for review to make sure they stay on track. Financial planning meant that Sam and Jenny were able to restructure finances in order to achieve their long term financial goals sooner.

Find out how we can help you

Our insights have been reported in: