Superannuation So just what can I invest into with my super?


Superannuation – for some, the word evokes a roll of the eyes, for others a little twinge of worry or concern and for a small percentage of us, a bit of a smile.

On average, most Australian’s don’t really pay too much attention to their super, and in some regards, it’s easy to understand why that is the case.  The money is put in there for you, so you never really see it. It’s managed in a system that’s hard to understand, and if you do finally manage to work it out, the government goes and changes the rules again. Finally, the returns on average don’t ever seem to be that good – so really, why bother?

So why do a few people get excited about superannuation?

Because it’s an artificial tax environment the government has set up to allow you to invest for retirement, which allows for certain core abilities that other forms of investment don’t. Some of the advantages of investing with super are:

To summarise, you get to keep more of your money when you save it, you pay less tax on your profits and you can invest it where you would normally invest your money.  Also, it’s well protected from nasty surprises.

If it’s that good, why doesn’t everyone love it? Quite simply, super is controlled by the large product providers, and their marketing departments are effectively responsible for what most people learn about how super works. Financial education in Australia is quite poor, so most people learn from magazines, TV, newspapers and advertising.  As a result, the messages and ideas that are distributed about superannuation are biased towards those that make money out of it. 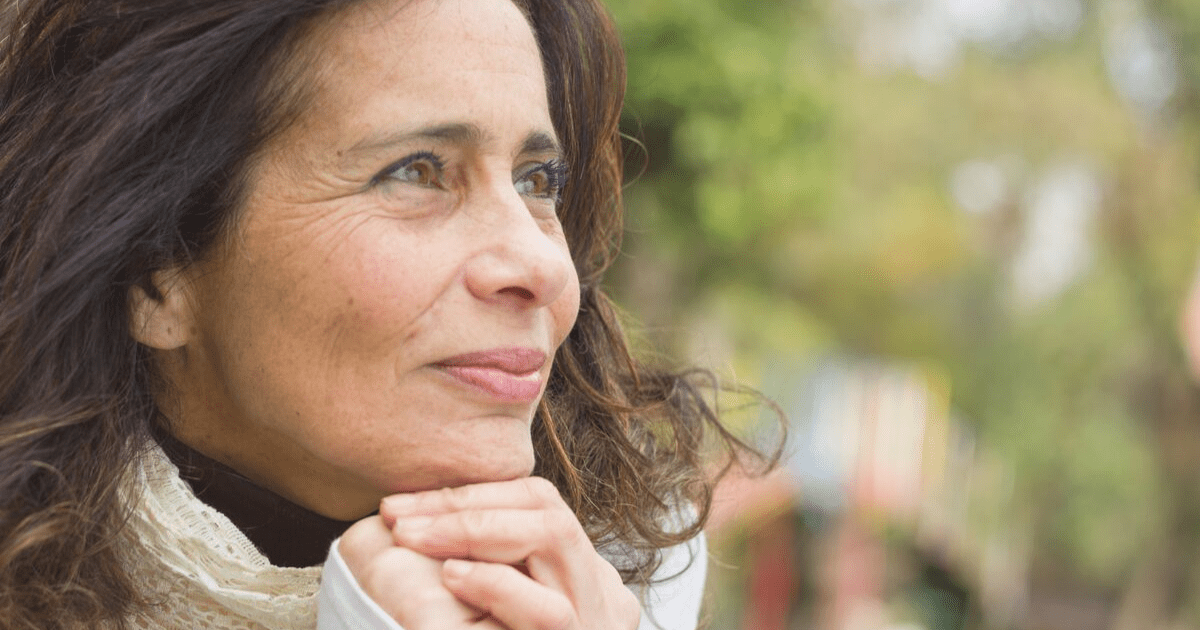 What you should do with your money after a divorce settlement

The day has finally come, your divorce is finalised and settlement has gone through. So now what? Here is your guide to help manage your money moving forward. 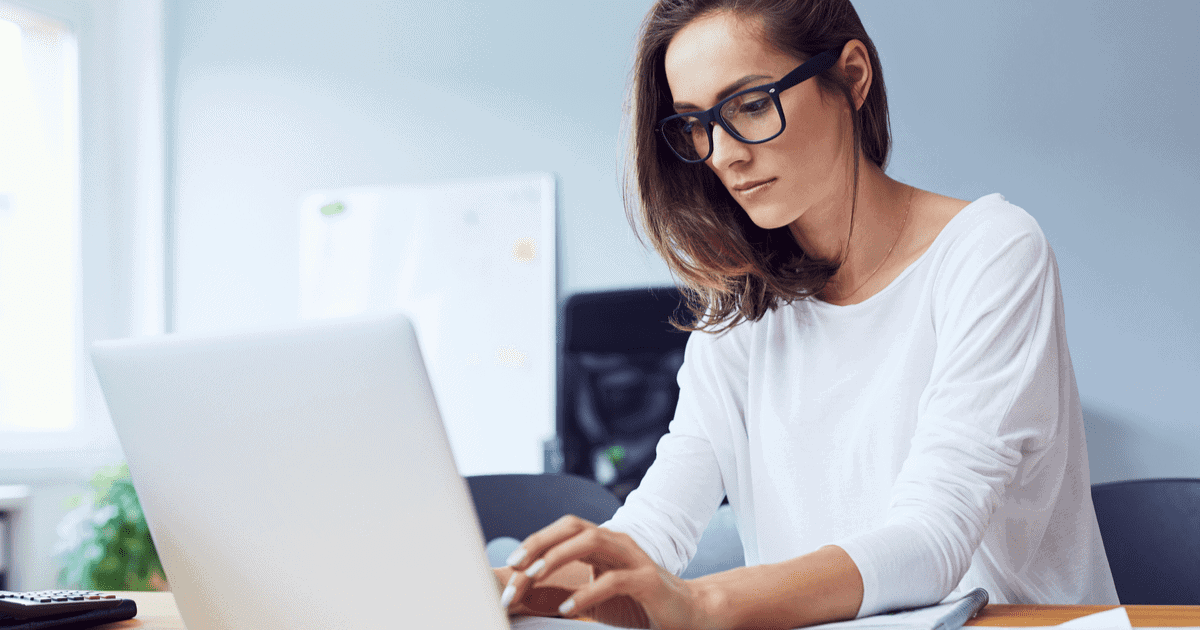 Get your super consolidated before it’s transferred to the ATO

Avoid loss of future earnings by getting your super accounts consolidated before the ATO takes it by the end of the month.