What you need to know for the new financial year


On July 1 the Government introduced a stack of changes, many of which will affect you. From superannuation to child care subsidies and pretty much everything in between, this new financial year has us all shook up – and we’re only a week in. Here’s everything you need to know.

Remember that income tax break the Coalition promised us?  Well, it’s passed through the Senate. Lower and middle-income earners will get a tax break of up to $1,080 (for single earners) or up to $2,160 (for dual income families) once you’ve lodged your tax return.

If you read our blog on the changes to superannuation, you’ll know that if you haven’t contributed to your super in the last 16 months and didn’t opt-in to the default life insurance your policy offers, it’s now gone. If you’re unsure, it’s worth contacting your super fund before it really is too late.

But that’s not the only change to super.  The industry’s major overhaul also includes capped fees of 3 per cent for low balance accounts with less than $6,000 to avoid erosion, a complete ban on exit fees, as well as voluntary super contributions now being allowed for retirees aged between 65 and 74 provided they no longer meet work test requirements and their super balance is under $300,000.

Those university loans just got a little harder to pay, thanks to the HELP repayment threshold being lowered to $45,881 (from $51,957).  What does this mean?  You pay back your HELP debt through the tax system once you earn above the compulsory repayment threshold, which changes every year.  This year it’s lower than last, so if you fall into the minimum repayment threshold, you’ll have to pay back your debt at a rate of 1 per cent per annum – that accounts for a fair chunk of your annual wage.

It’s the one all the parents hang out for.  Here are this year’s changes to the Child Care Subsidy:

If your family income is below $98,988 we have good news, you now qualify for the Family Tax Benefit Part A.  The downside? For every dollar above $98,988, the benefit reduces by 30 per cent.

The ATO is on a mission to ensure anyone earning income through the GIG economy (Uber, Airbnb and so on) is being truthful with their earnings, and they’ve promised to crackdown.  This means being hypervigilant with your tax returns and all your receipts, and possibly seeking the help of a tax accountant to get it right. 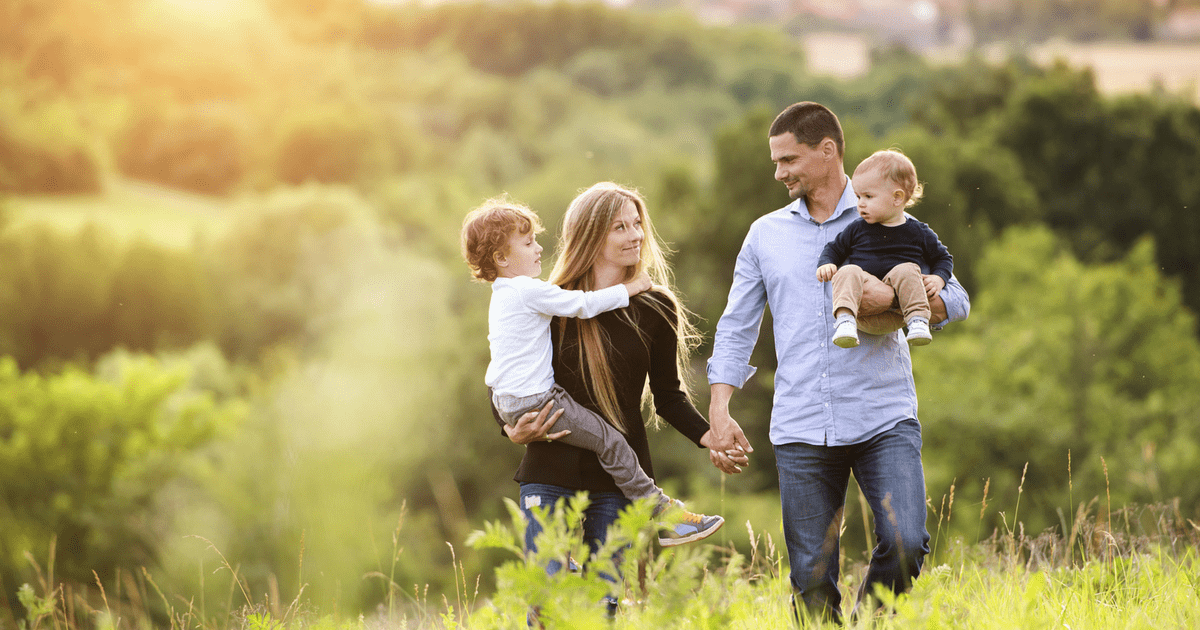 Here we share our top advice to help you weather the financial impacts of COVID-19 and come out the other side. 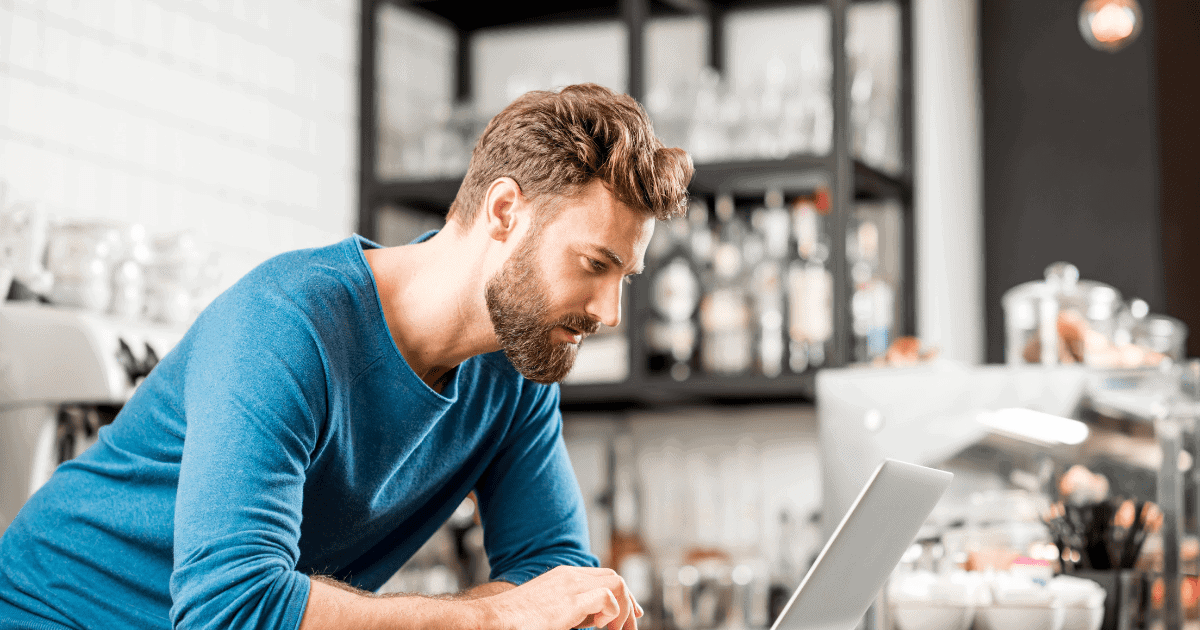 Here we have summarised the COVID-19 government measures to support businesses in clear, simple language.