While the harbour and beaches are beautiful, many Sydneysiders are opting to leave Sydney due to the high cost of living, the long commute and simply to seek a better lifestyle elsewhere.  The higher wages you typically get living in the city can be chewed up by the high cost of living. Housing is unaffordable for most families in the city, so is it worth it to leave?

Unless you are willing to have a million dollar plus mortgage, the Sydney property market might be out of reach. Rents are the highest in the nation and many families feel they are priced out of the market. Quite a few of the people we interviewed about this chose areas close to Sydney such as Newcastle and love it. Sheree said:

“My husband and I moved from Sydney (Lane Cove North) in February this year.  We now live in Warners Bay in Newcastle and we’re in the best financial position we’ve ever been in.  We left for lifestyle.  To live close to both a business hub and the beach, in an area where we could afford to buy property.”

Or if the French countryside is more your style, take Renae’s example, running Sydney based PR firm, The Atticism, while living in France.

“I left Sydney last November and moved to the French Countryside. I was paying $5,000 a month rent for a three bedroom house in Newtown and add on that the cost of living and I was struggling.  An opportunity came up for us to move to France for a year and it has been amazing!  We’ve saved thousands of dollars on rent and food as we shop at the local markets.  We’ve experienced the world more, and flights from Lyon are sometimes just 13 Euros!  So far we’ve been to Spain, Greece, Amsterdam, Switzerland, England and Morocco!  We’re amazed at how cheap life is when you’re not spending your entire wage on rent. I still own and run a PR agency in Sydney and even with flying back every three months, it’s still cheaper than paying rent in Sydney!”

Sydneysiders spend over 90 minutes a day commuting, which equates to over two weeks a year spent getting to and from work! It’s the longest in the country and not only wastes time but is bad for your health.

The people that we spoke to who have left Sydney all commented on the commute, or lack thereof, in the places they moved to. Katerina said:

“We left Sydney and ended up moving to Byabarra on 75 acres west of Wauchope. It was tough going and hard for hubby to find a job.  The pros were that it was an amazing experience, however we upped stakes after eight years and moved to Newcastle – best thing we ever did.  Great move both financially and emotionally.  We live in the city centre which is a complete change to country living, but I do love the convenience of having everything nearby.  Plus it’s nowhere near as expensive as Sydney!

Melissa Gole of Blue Dog Book, became exhausted getting up at 6am and not getting home until 6pm so she moved to Port Stephens for a change in lifestyle and greater life balance.

Work life balance is often thought of as a myth by those of us living in cities such as Sydney and those we interviewed about leaving Sydney highlighted the flexibility their new locations offered. By having shorter commutes, very small or no mortgages, similar wages and lower expenses, they have more of what they want in life. Spending time with family, enjoying hobbies, doing more exercise and having an overall healthier lifestyle were all benefits for those who left.

Of course when you reduce your expenses but maintain your wage, you have more money to invest which leads to greater wealth. If you managed to reduce your expenses by 10%, 25% or even 50%, how much more would you be able to invest?  When looking at the options, it’s best to consult a financial professional to ensure you make the most of your money.

Leaving the city doesn’t have to mean leaving behind Sydney wages. Renae still has her business in Sydney along with the Sydney income, while Katerina found their wages to be similar in Newcastle.

Be aware this isn’t always the case though. Sheree and her husband needed to factor in a reduction in her husband’s wage.  However the cost of living was so significantly reduced it was worth it.

Moving is a big decision and there is a lot to factor in if you choose to leave Sydney. Check the cost of living elsewhere, how close you are to things, job opportunities and housing prices.  Weigh up the pros and cons, talk to others who live there and speak to a financial advisor to ensure you have everything covered. 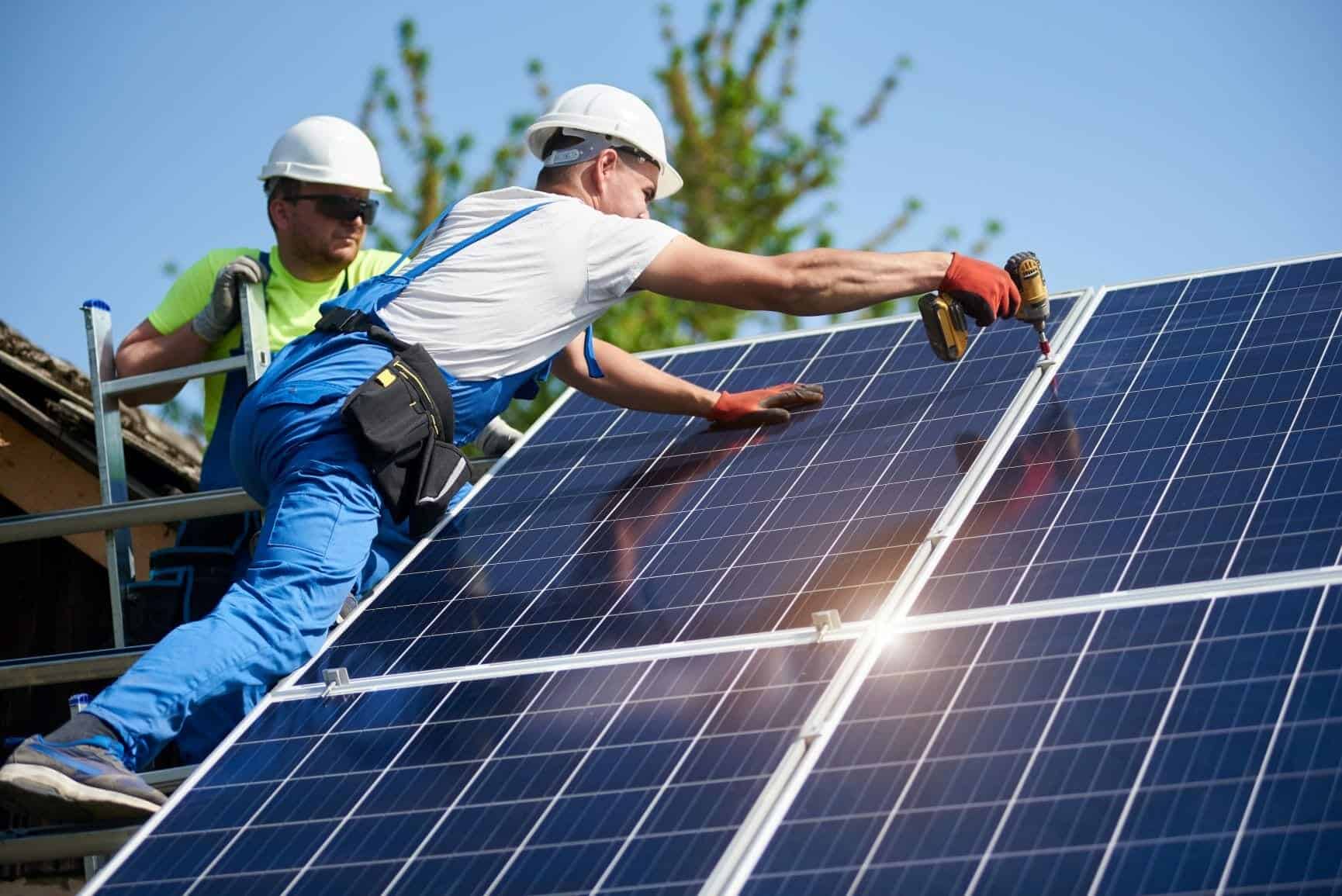 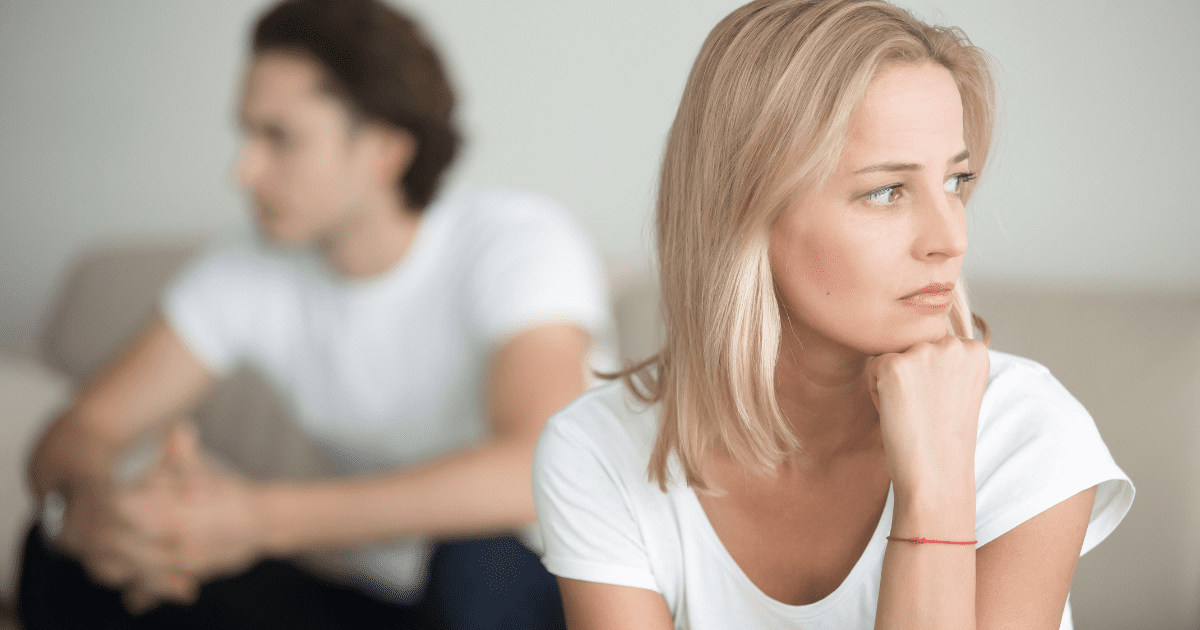